The Orphan often coincides with a sense of powerlessness. Whether that is a child lacking the support of a parental figure or family, or an adult simply  caught in events where they feel powerless. The Orphan’s key response to this is often to retreat into despair or to act out and repress others.

In a more positive note, Orphan stories can often be about the underdog triumphing or the downtrodden coming together to overthrow their oppressors.

The natural progression is from Innocent to Orphan, but is also from Orphan to Caregiver which means many Orphan stories centre around Orphans overcoming their own pain and using it to help others.

"All people are created equally"

A deep resilience to trauma, a rock solid belief in human dignity and a sense of realism that sees the world how it is. Orphans often have a real empathy for those also struggling.

All this world weariness can lead to cynicism and a lack of real trust. This can lead to Orphans failing to optimise their gift of helping people and retreating back into themselves.

At it’s worst, it can lead to Orphans who become abusive rather than being alone and can even encourage mob mentality.

Orphans lack family, community or even support of their country’s government. They really need help in order to alleviate the situation that they are in. Unlike the Innocent, they do not want  someone to be dependent on but rather they are looking for those who share their troubles and they can band together with.

As a brand, the Orphan archetype is expressed as the Regular Guy/Gal.

The Every Guy/ Girl Brand

The common man, the everyman, the girl next door, the realist, the good neighbour, they are your every guy or girl.

This is the brand for the ‘ordinary’ person, if such a thing exists. It is against elitism, it has a strong belief that all men and women were created equal and is against aristocracy and meritocracy.

This is a brand archetype that is very transferable to any kind of rights movement. Whilst the first thing that pops into your mind when you read the Orphan description might be the idea of a teenager trying to fit into a social group, the idea of alienation or not fitting in can really happen in all walks of life. Especially if you are from a group that is often marginalised by society whether that be by sex, race, orientation, disability or otherwise.

This aligns well with team and community brands. But, not all teams are trying to play into the ‘everyman’ persona.

In The Hero and The Outlaw the authors compare American hockey teams the New York Rangers and New York Nicks. The Rangers connect to their fans on a ‘everyman’ level and their fans enthusiasm is shown in their close knit community and by the fact they uniformly wear the team jerseys to their matches.

The Nicks on the other hand embody the “hero” brand and thus their fans are admirers rather than family and visitors to a game are more likely to be seen in their normal clothes or even suits. 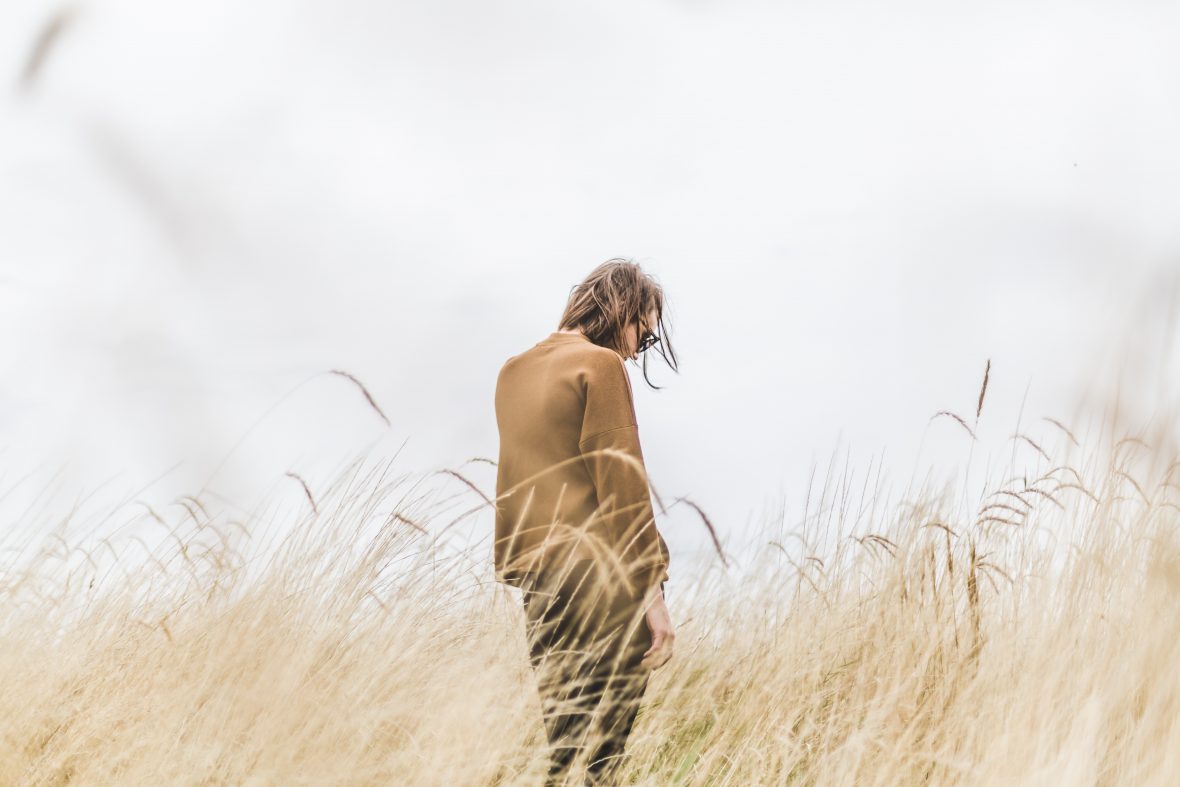 Motivation: Regularly Guy/ Girls are motivated by feelings of alienation and loneliness

Stage One: The Orphan starts their journey feeling abandoned and looking for follow Orphans

Stage Two: The Orphan learns to connect, learns to trust others and accept help. They join new communities.

Stage Three: Orphans begin to overcome their own issues and use their own empathy to form their beliefs about the equality of man and human dignity.